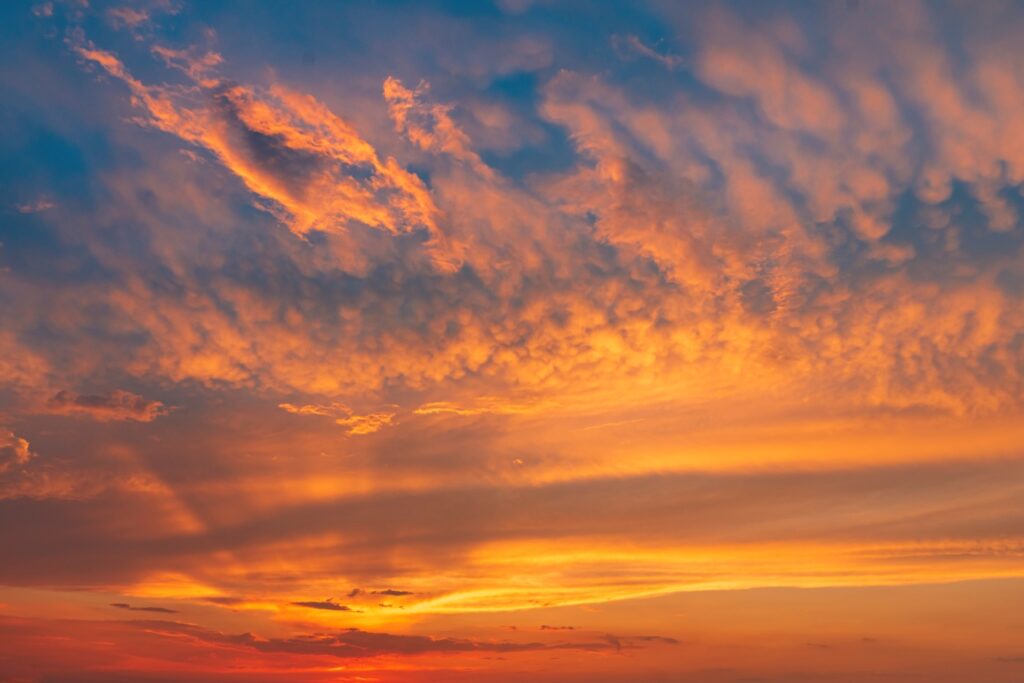 About 20 minutes into an interview with Balkansky, I asked: Are you saying that all companies will deploy private clouds? "Yes," he replied. "We do expect all companies to be leveraging at least some components of the VDC-OS in the future." VDC-OS is VMware’s cloud operating environment.

Virtualization has gone through several phases, Balkansky says. The starting point was server consolidation. That was followed by an "intermediate phase," the one most companies are in now, in which virtualization technologies are used to increase the availability of IT resources and to create more flexible IT infrastructures. Internal clouds and "federated" or hybrid public-private clouds are the next step, promising efficiency, availability, and flexibility beyond what IT departments have already realized through their virtualization efforts, Balkansky says.

The terms "internal clouds" and "private clouds" are being used in different ways by different vendors, and it’s not surprising to see VMware put the emphasis on virtualization. It will be interesting to see if VMware can rally industry support around its vCloud API (in beta release now) as a way of providing interoperability between internal VMware clouds and public cloud services.

Bottom line: If you’re a VMware user and you thought that vCloud was interesting but not directly relevant to your company’s IT operations, think again. According to VMware, a private cloud is in your future.

With VMware, A Private Cloud In Every Data Center – Plug Into The Cloud – InformationWeek

This site uses Akismet to reduce spam. Learn how your comment data is processed.