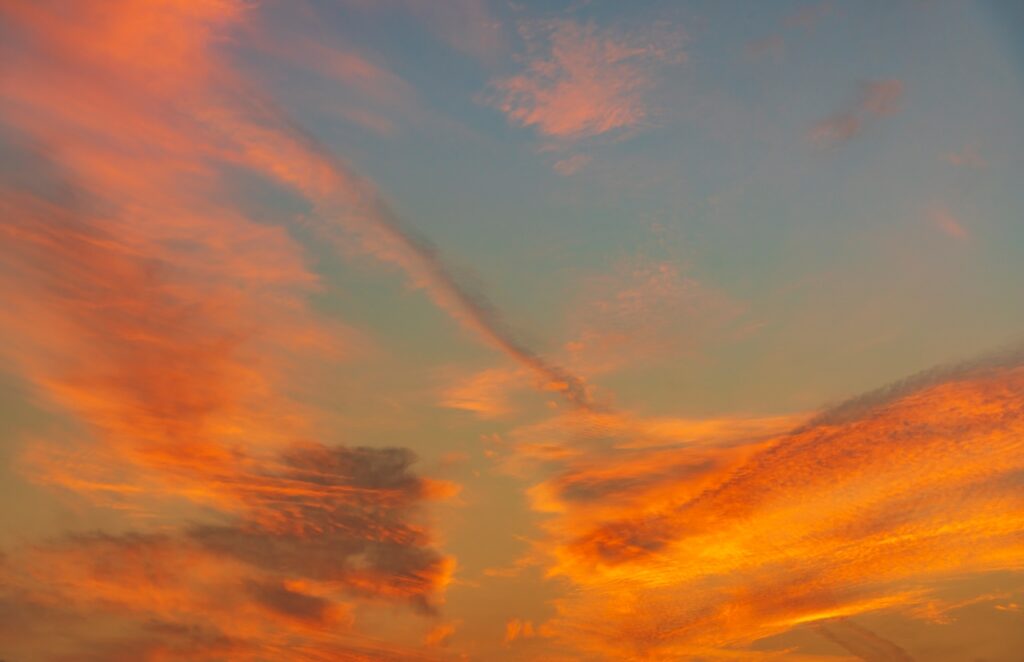 Mr Ellison has been characteristically dismissive. He recently compared the company to Netscape, and predicted that Microsoft would quickly eclipse it as it did the browser pioneer. For good measure, he added that the base layer of software on which virtualisation depends, called a hypervisor, was so simple that his cat could write it.

Ms Greene’s tart response, delivered during an interview with the Financial Times at VMware’s Silicon Valley headquarters: “If his very smart cat could write it, my very smart tortoise could write his database.”

This site uses Akismet to reduce spam. Learn how your comment data is processed.